Part 05 – Tips for Public Speaking: The Art of Storytelling

Storytelling highlights the pertinent points a speaker wants to make in a way that the audience doesn’t easily forget. By telling a story that illustrates the content, the public speaker can motivate, inspire, entertain, and then instruct the audience, tasks I mentioned at the beginning of this series of articles as critical to connect with the audience.

The morning of the presentation, I go through each slide and write by hand on a paper copy of the slide (the old fashioned way) what I will say to “lighten” the audience. I have printed out my PowerPoint slides, so that, if the A/V is completely gone, I can use my paper slides to speak from.  (This has actually happened to me a couple of times during my career as a speaker.) This also helps me because, I believe that when I write by hand on paper, the nerves connecting the tips of my fingers with my brain cells make some kind of imprint on my brain.

The following illustrates a story that I have used in presentations to demonstrate the design of distributed databases.

My work with the FBI

Many times we think that the database that we are going to work on is much too big, but we don’t think why it is so big. Maybe something can be done about the size. Maybe we are doing something wrong. Maybe we have too much redundancy of data. There could be various reasons why our database is so big. 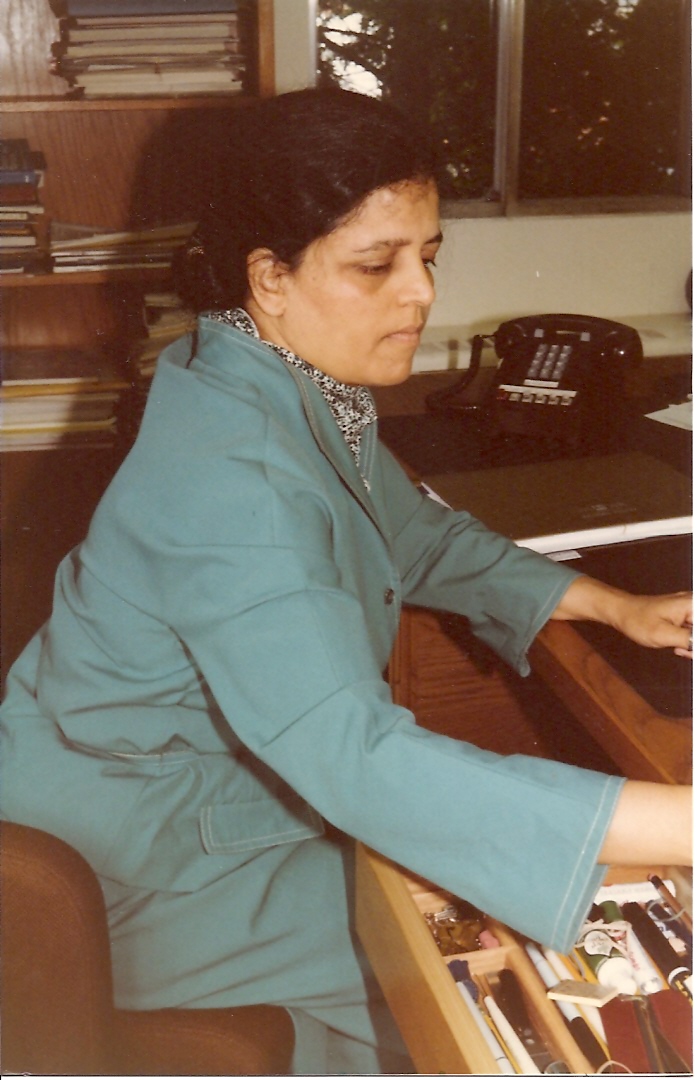 The FBI was considering using our company to design their distributed database of criminals. Agents came to our office in Rye, New York,  to verify what kind of secure environment we had for disseminating confidential information on criminals and, more so, to meet me, because I was supposed to get top security clearance. I sat at my desk, with two FBI agents sitting across from me. To my surprise, one agent was intently looking at the books in my bookcase, which was located behind me. The agent spotted the Russian version of my database design book on the bookshelf. He got up and pulled out the Russian copy from my bookshelf. (At this point I turn around a bit as if I am the agent standing in front of a bookshelf. After looking at the bookshelf for a couple of seconds, I pull out an imaginary book. I hold it in one hand and look at the front and the back of the text.)

The conversation between the curious agent and me went like this:

FBI agent “Did you write this?”

Me: “I wrote the English version and the publisher got it translated into Russian.” (There was also a Spanish version of the same book next to the Russian, but he was not interested in that one.)

FBI agent: “Were you in Russia?”

FBI agent: “Where in Russia?”

FBI agent: “Were you in the other East Bloc countries?”

FBI agent: “Where were you?”

Me: “In East Berlin multiple times (This was before the wall was torn down!), Dresden, Leipzig, Poland, Hungary, Czechoslovakia.”

Me: “Because they are there.”

FBI agent: “You’ll have to come in for a lie-detector test.”

I was very excited to have this novel opportunity. I knew no one personally who had taken a lie-detector test. They gave me a phone number to make an appointment to take the test, and left.

The lie-detector test was administered in downtown Manhattan, near the Brooklyn Bridge. For three days in a row, I sat and waited in their office without being tested. I had a business to run and this was a waste of valuable time. On the fourth day, I arrived with an invoice for the time I had spent so far on these pointless visits. I got tested in an hour.  I was taken into a chamber.

Needless to say, I “passed” the test without a hitch. I also had to compile a complete list of my travels from the time I arrived in Germany from India until the present. That was a very tedious project, requiring that I review all my obsolete passports. I was glad I had kept them all; the only problem was, as everyone who travels overseas knows, in many countries the ink of the stamp does not cooperate. As a result, the stamp is hardly legible. A lesson I learned was that keeping good calendar entries is a very good idea, not only for tax purposes, but also for FBI approval.

In order to obtain the security clearance I needed for the database project, the FBI also asked for a list of our customers. They called every one of them. One customer was Don Steely, of Kerr McGee, the Oklahoma City project. In my work with them, his team had teased me about drinking orange juice with ice, rather than their alcoholic drinks. Over our time together, however, I converted nearly all of their team to my drink.

Don, in his drawl: “Hello this is Don Steely. How can I help you?”

FBI: “Do you know Shaku Atre?”

Don said “Yes.” And  he waited for a response.

FBI: “What does she drink?”

We got the project!

My first problem was the size of the database. This was in the days before Hadoop managed the Big Data of today. Considering today’s databases, the FBI database was relatively small. For those days, however, anything with 30 million records was huge. Each database record was humongous. In a country with a population of 300 million, every tenth person was a criminal.

I counted the people sitting in front of me, “One, two …” When I came to the tenth person, I said, “You are a criminal according to this database size.” There is laughter from the rest of the audience. The tenth person, too, laughed. A release of the tension takes place. Once the audience starts to laugh, they are with the story.

Now I went after hunting the reasons for the size of the database.

I told the audience: Almost all criminals don’t have only one name. They have on an average of three names, for example, “Crooked Nose, Heavy Foot, and Shorty.” That cuts down the size of the database by three. The second reason for the size is that the FBI is not supposed to delete any database records until there is a death certificate. We all know that these criminals don’t die publicly. So there is no death certificate. As a result, there are database criminals who are at least one hundred years old. How are these one-hundred-year olds going to be a nuisance to the society? We estimated that about one million records were those of criminals over one hundred. That means we are dealing with maybe at the most nine to twelve million records. Could we handle twelve million records with the technology available at that time? The answer was absolutely, “Yes!”

Then I told them about billing of any government project. This was my first government project, and there was a learning curve. As the project leader, I was responsible for getting an approved budget for a certain scope. We had included in the contract the price of airfare from White Plains, New York, to Washington, D.C. Instead of one year for the contract, it took three years to finish it. The airfares increased substantially during the course of the three-year contract, and it was tough getting compensated for the price increase. It was not the customer’s fault, but mine for not considering the possibility of a cost increase that was beyond our and the customer’s control. Eventually we worked out an agreement about our compensation for the airfare increase. 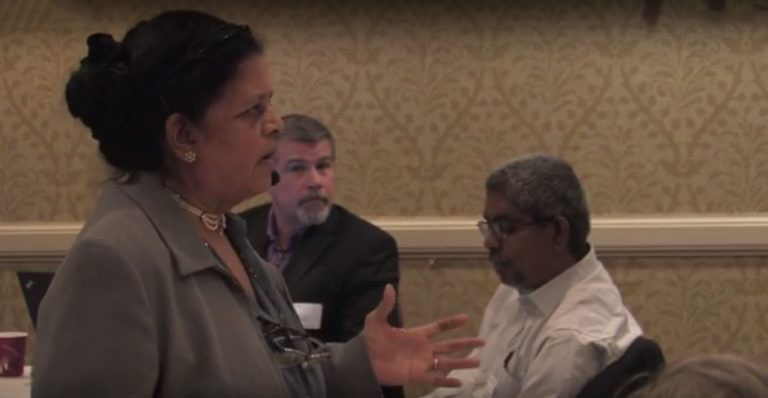 It felt good to be able to work on such an important project for such a prestigious customer. I was grateful we finished it to the customer’s satisfaction, for, once you perform one project with the government well, you have a good chance of getting another one.

Our association with the Feds had unexpected perks. In the project with Kerr McGee, we had jointly come up with a finalist for our product recommendation. On the evening of the day we made our decision, which had not yet been made public, I got a phone call at my hotel room from a high-level executive of a competitor whose database management system had not been chosen. He was practically threatening me about bad ramifications for myself and my family if his system were not selected. I didn’t waver. I said we had made our decision based on merit jointly by the entire team of the customer and we couldn’t change it. He continued to threaten me, and I finally I told him, “Look, I have designed an FBI database and I know people there. Think about it before you go any further.” He hung up and I didn’t hear from him again.

With this story what did I accomplish?

Very well-honed stories should come across as impromptu, but these stories have to be interwoven into the subject matter.  And they have to be relevant – mostly.