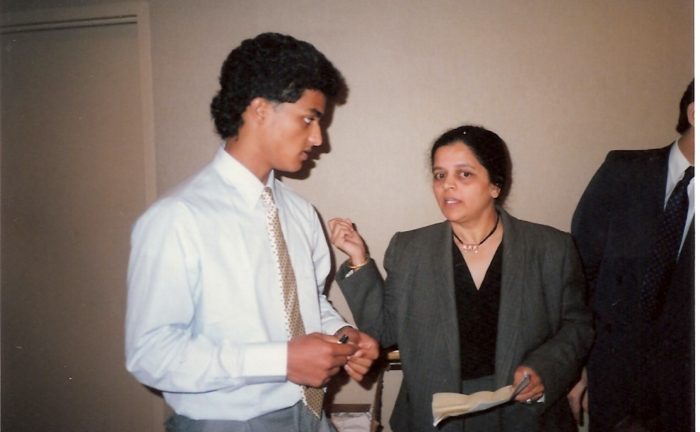 Conducting a smooth and informative question and answer period requires considerable skill on the part of the speaker. As a performer, it is important to keep the frustration level of the audience low – preferably to bring it to zero! During the Q&A, it is annoying to audience members to hear the answers to unheard questions.  As an audience member, when I hear only the answer I am annoyed that I have to start guessing what the question might have been. Sometimes, I am so busy trying to figure out the question, I lose the answer that is being offered. There are a number of ways to avoid this predicament.

If there is a reasonable size of an audience, let us say more than 40 or 50 attendees, try to speak with the coordinator ahead of time. It helps to ask far enough ahead of the event to allow enough time to take care of these logistics. Ask if it is possible to provide a microphone and a helper who can walk with the microphone to the person asking the question. The helper must be alert to notice hands being raised. Often there are only a few attendees who ask questions – sometimes repeatedly, and the helper can stay in the vicinity of the raised hands. A second option is to have a microphone that people can approach.  The challenge to this option is that walking from the very back to the microphone will take a considerable amount of time, and, unless there are multiple microphones placed strategically, this becomes a logistically difficult as well as an expensive venture.

Sometimes, no matter how good the planning and the intentions are, the speaker still finds herself in less than an ideal situation.  If there are no microphones for those who want to ask questions, remember to repeat the question to the audience. This can also give the questioner an opportunity to clarify.  Another option is to get down from the stage and walk into the audience, stand next to the person asking the question, and repeat the question. It is only possible to do this if you have a mobile microphone! It is preferable for many reasons to have one, so that you are not anchored in one place.  In this context, having a mobile microphone makes it possible for you to descend into the audience and speak to one person and for the rest of the audience to come along when you do so.

If the questioner asks a long, winding question, rephrase the question so that the audience hears what is really being asked. While I believe that anything important can be asked in one sentence of maybe ten or so words, sometimes audience members are not adept at being succinct, or, sometimes, people are just eager to use the opportunity to be heard.  Rephrasing a question in your own words has the added benefit that it gives you a chance to emphasize the points that you want to underscore. 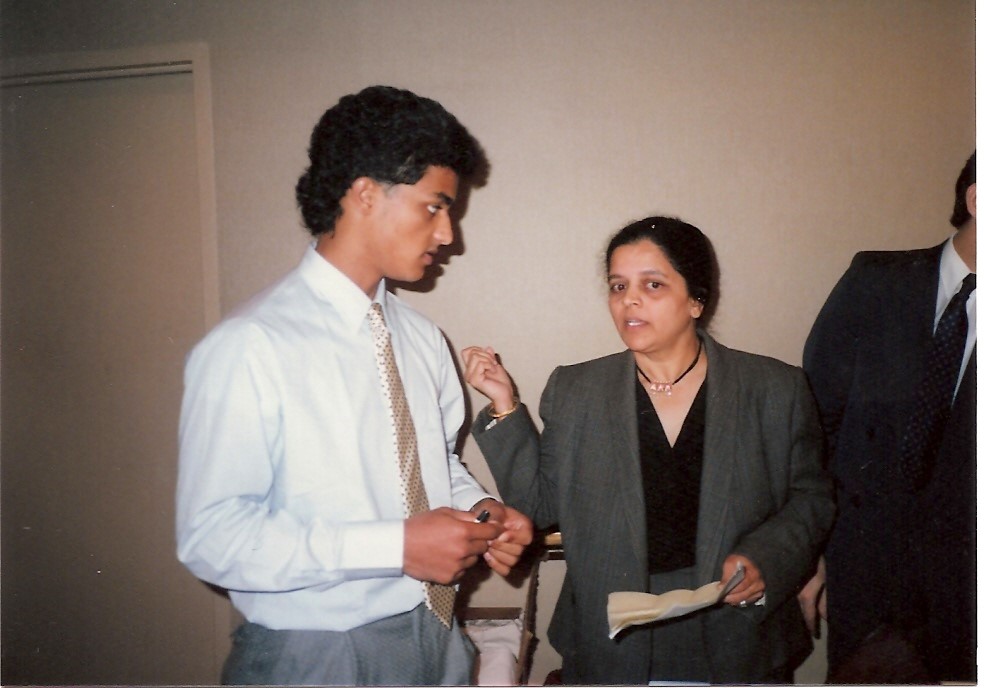 Conducting a conference on Relational Databases in Washington, D.C.

Finally, never get into an argument with an audience member. It is possible that someone from the audience doesn’t agree with your statements, assumptions, or conclusions. You can try to clarify what you are stating once more briefly again, but then move on. If the person insists and starts to get agitated, invite the person, in a very friendly tone, to continue the conversation on this particular point after the session. You might suggest, for example, “In the interest of time, why don’t we take this offline?”

From my experience, in speaking to many types of audiences over the past few decades in close to forty countries, while most either decide the issue is not worth pursuing or are convinced by my argument, I have had some interesting follow up discussions with those who do come forward after the presentation. The others who had not asked any questions often congregate and listen to the extended explanations. Some of those who didn’t speak up in the large discussion, now open up and participate in this smaller group discussion. As a result, this impromptu group of interested professionals often begin to follow my work and even become colleagues & fans. The after-presentation discussions, as well as the broader Q&A, can be a gratifying experience for those who develop skills in this area. 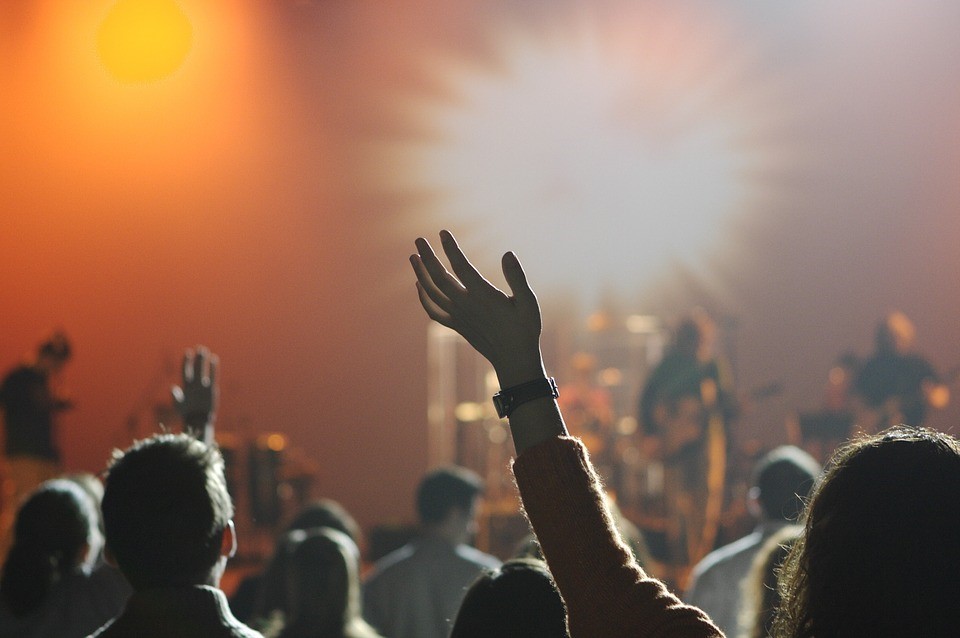 Rephrasing and clarifying questions has another major advantage. While I am repeating, clarifying, or rephrasing the question so that everyone will understand, my back brain has a bit of time to think about the answer.  In that time, I can organize and structure my response to make it more understandable to the audience. Taking the time to do this makes me appear professional and in charge!

Please keep in mind the speaker and the audience are in this together.

Click here to set reminder for future posts on “Tips for Public Speaking”.