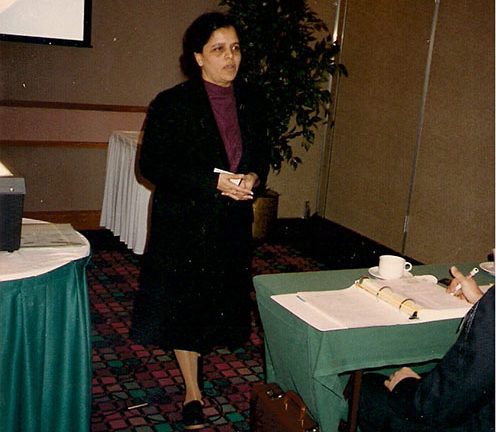 Part 03 – Tips for Public Speaking: Will the audience relate to what you are saying?

One of my very favorite actresses Sophia Loren said something like this “Audience remembers actor or actress if they can relate to the acting. Creating relationship is the heart of acting.  It is essential.”

When you stand in front of an audience you are an actress or an actor. You have to combine many disciplines, especially the study of human nature, into your sessions – to go beyond the “mumbo jumbo” that you are going to present.  Once the audience realizes that what you are saying is exactly what happened to them, they just will love you. First establish that relationship and then present. Practice what you are going to say the first two minutes. Once the audience is in your corner then start presenting, teaching or whatever. You have to first act and then teach. 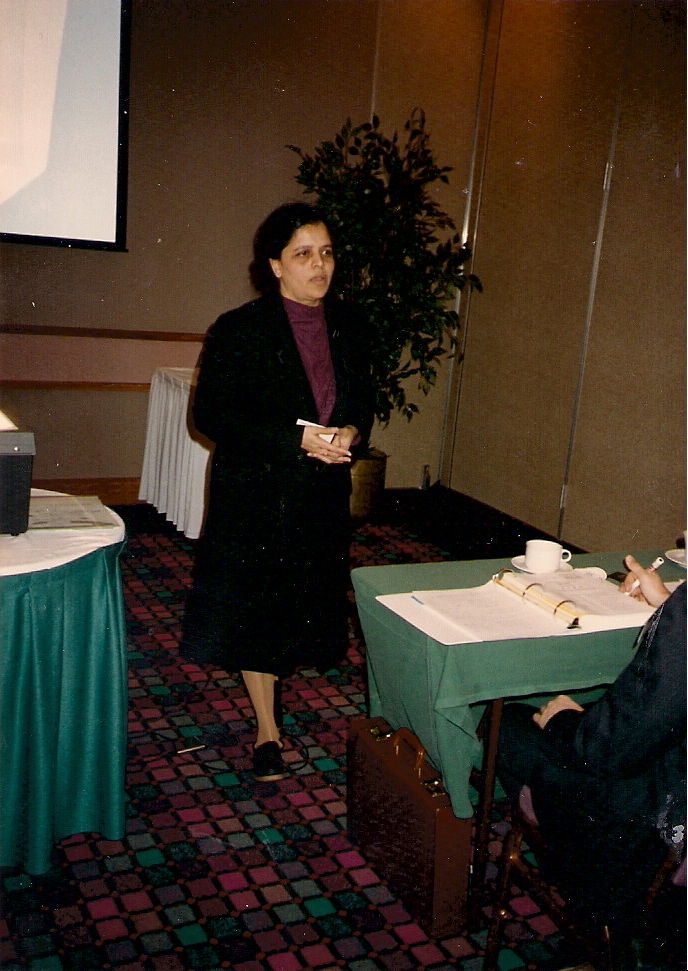 Tell stories – real or even made up ones. But the made up ones have to sound realistic. Once, I arrived at a conference hotel two hours before my session. I got on the stage. I told the audience this cab driver story.

I got in a cab at the San Francisco, California airport and gave the address of the Marriott in San Jose. We were already on 101 south. The elderly cab driver asked me how he would get there. Oh no – I said. I am the worst driver ever. But I had my mobile phone and I knew how to use it for getting directions. I asked the cab driver whether he had a mobile phone. Who doesn’t have it nowadays? He said he has it and he was driving the cab of his son because his son was sick. He doesn’t drive otherwise. I said don’t worry. Show me your mobile phone. I want to show you how to use it for getting directions by using an app.  He gave me his mobile phone. I asked him to pull over on the shoulder and downloaded an app for him and showed how to use it. He was very happy to learn something new which he can use. We reached the Marriott without a hitch. But I still had to pay the fare!

Almost everyone has had some encounter like that with a cab driver – whether yellow cab, or Uber or Lyft or regular cab.

After telling the cab story, I started presenting on how to develop apps and use the databases for storing the information so that it is easily retrievable. The story of the cab driver was combined with the app development and databases – the topic at hand. And honestly the story was not fictitious.

From that point onwards you require a deep knowledge of the topic at hand! 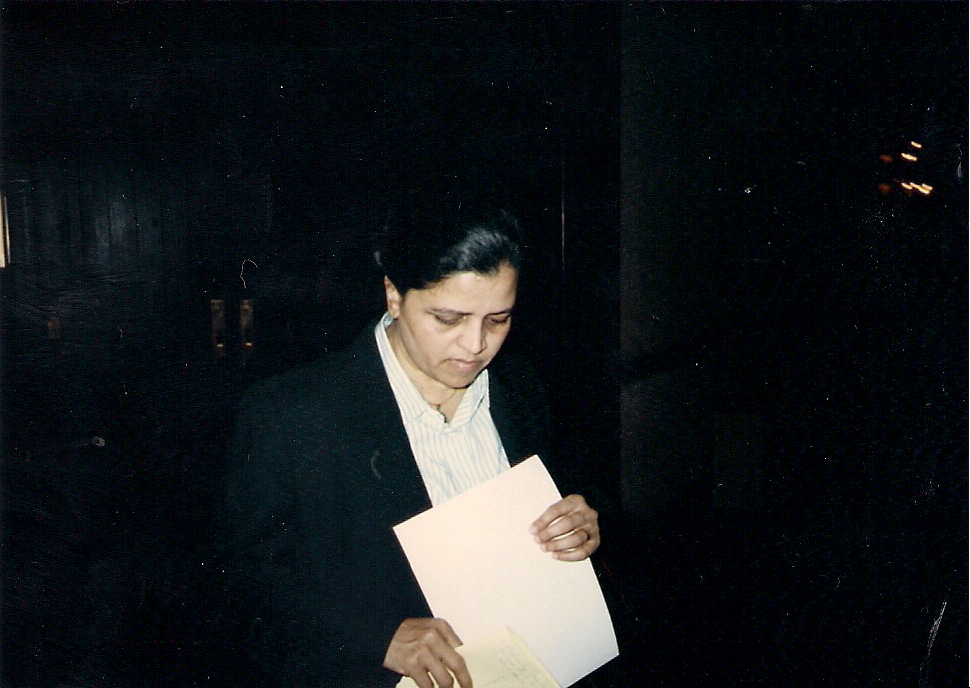 Real expertise makes everything look  easy. When I bring human nature, under cover, into my presentations, people throughout the world relate to  it. I love to present, even when the audience doesn’t speak English and simultaneous translation is required. While some things get lost in translation, most of the messages still get through. We humans all over the world have the same emotions. We might look differently, dress differently, speak differently, eat differently, but our emotions of our hearts are the same – worldwide.

While using examples to which the audience can relate, I also ask rhetorical questions, ones to which they can easily provide answers. When someone asks a question that I know the person could answer, I ask the person to stand next to me and give the answer a try. This helps everyone feel at ease. Audience participation grows by leaps and bounds. When the participation gets too tangential, I re-exert control and pull it back some! One way to do this is to pose a question they can’t answer–which again shows that someone is keeping the conversation on track!

I love to be in front of an audience; the larger the audience and the more interaction between the audience and me, the better performance I can provide. One highlight of my presentations was addressing nearly 3,000 people, to thundering applause, as a speaker at a major software company’s user group conference. During my speech I said, “If you think that I have an accent, wait until you hear the speaker after me!” Dr. Henry Kissinger was going to speak after me–of course, this was after he was no longer United States Secretary of State. 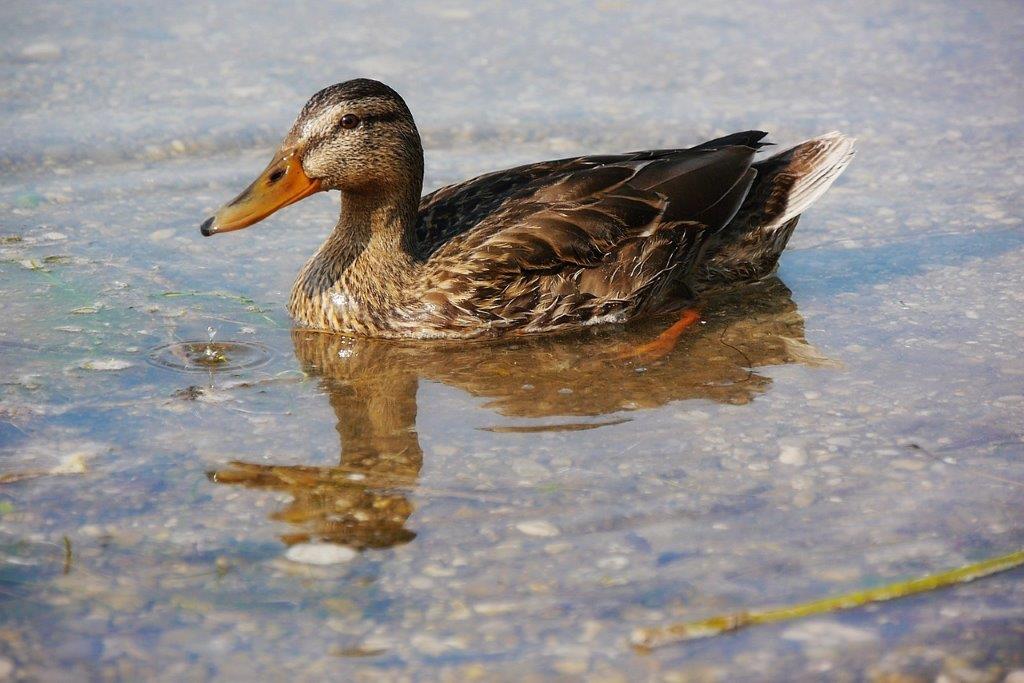 Most importantly, all my speaking success depends upon being confident that I have complete mastery of the topics I cover in my performance. A lot of hard work is required before and during any session. It is like a little duck in a pond–one thinks it is gliding so effortlessly, but under the water’s surface it is thrashing its legs furiously–which no one sees! 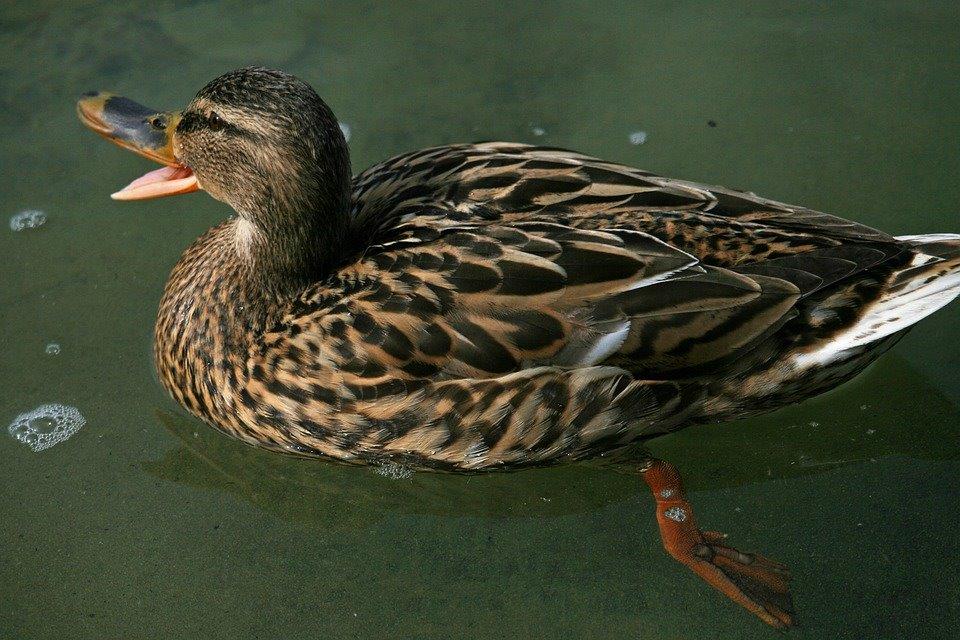