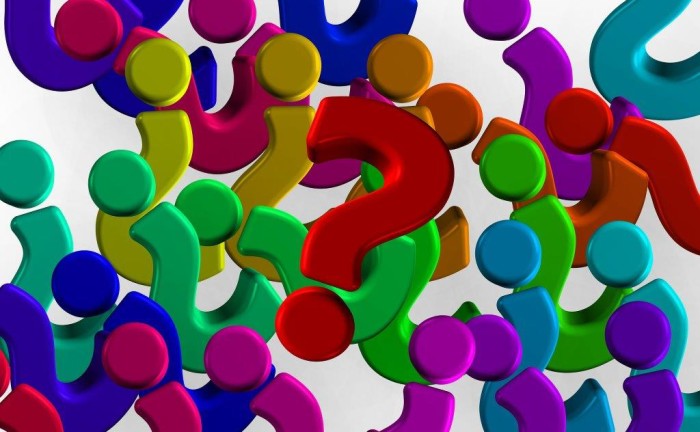 According to  ASQ.org, problem solving is the act of defining a problem; determining the cause of the problem; identifying, prioritizing and selecting alternatives for a solution; and implementing a solution.  This is a multi-step process. 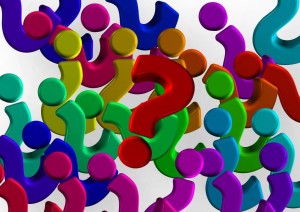 In our blog Analytical Skills – Decision Making Steps for Personal Problems: Parts I, II & III we saw that the process of Decision Making consists of Multiple Steps. After having solved the personal problems, we will be moving to analytical skills for the business environment. But the steps will be very similar. This personal problem solving, with more emotional issues involved, will prepare us for the more analytical, number based problem solving.

Diagnose the situation so that your focus is on the problem, not just its symptoms.

Postpone the selection of one solution until several alternatives have been proposed. Considering multiple alternatives can significantly enhance the value of your final solution. But don’t procrastinate.

Skilled problem-solvers use a series of considerations when selecting the best alternative.

The most effective approach, by far, has been to involve others in the implementation as a way of minimizing resistance to subsequent changes. Many people are “allergic” to change – even if a given change might benefit them in the long run. Forcing a change on the reluctant individuals will not get the best results.

As I explained in my previous blogs, I had to resolve a few problems while starting college because I came to a large town from a small village, and because I was a girl. A good girl is supposed to study “soft” subjects. A good girl is supposed to obey what people, especially men, tell you to do. I have never just followed anything just because it was dictated to me – unless I believed that it was the right thing to do. But I always took counsel of more experienced people when I was going to do something different than what was advised to me. And when I knew that I wanted not to “obey” someone, the reason was that it didn’t feel like it was the right thing for me to do. I was not just rebellious, but I always wanted to do what I thought was right for me with a very good conscience. 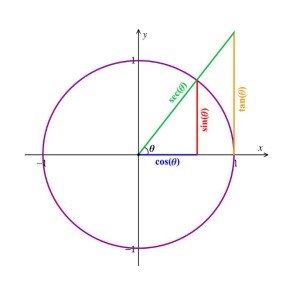 In the first year of college, everything was taught in English. Though I was pretty proficient in English, I had difficulty learning trigonometry and physics in English because I had learned all these subjects in Marathi. Knowing how to speak textbook English is quite different from learning trigonometry or physics in English. I didn’t know what to do. I was accustomed to achieving first-class marks. The struggle to understand something was new to me. After trying for one to two weeks, really hard, I went to the physics professor, Prof. Bhave, and lamented, “Look at my past grades, 99 out of 100 in arithmetic, algebra, and geometry. You can see I am not stupid. But I am having trouble understanding trigonometry, other branches of Mathematics and physics in English. Even though I have studied English for several years as a foreign language, I have never studied any branch of Mathematics in English. I have a block somewhere.”

The professor suggested that I go to see his daughter, who was two years ahead of me. She was taking mathematics and could explain the trigonometry terminology to me. I asked him what I would have to pay. He said, “Nothing,” to my great relief.

What was the problem and how was it resolved

From Here Step1: Defining a problem I defined the problem, that I had a mental block somewhere, after trying to solve it. And that is why I was not understanding what was being taught in trigonometry and other branches of Mathematics, as well as Physics, that is to say, “the Sciences.” 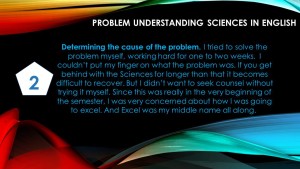 Step2: Determining the cause of the problem. I tried to solve the problem myself, working hard for one to two weeks.  I couldn’t put my finger on what the problem was. If you get behind with the Sciences for longer than that it becomes difficult to recover. But I didn’t want to seek counsel without trying it myself. Since this was really in the very beginning of the semester, I was very concerned about how I was going to excel. And Excel was my middle name all along. 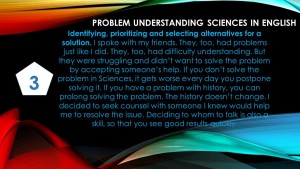 Step3: Identifying, prioritizing and selecting alternatives for a solution. I spoke with my friends. They, too, had problems just like I did. They, too, had difficulty understanding. But they were struggling and didn’t want to solve the problem by accepting someone’s help. If you don’t solve the problem in Sciences, it gets worse every day you postpone solving it. If you have a problem with history, you can prolong solving the problem. The history doesn’t change. I decided to seek counsel with someone I knew would help me to resolve the issue. Deciding to whom to talk is also a skill, so that you see good results quickly. 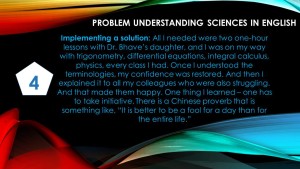 Step 4: Implementing a solution: All I needed were two one-hour lessons with Dr. Bhave’s daughter, and I was on my way with trigonometry, differential equations, integral calculus, physics, every class I had. Once I understood the terminologies, my confidence was restored. And then I explained it to all my colleagues who were also struggling. And that made them happy. One thing I learned – one has to take initiative. There is a Chinese proverb that is something like, “It is better to be a fool for a day than for the entire life.”

The next time I went to Panvel, I told my mother about my tutor’s kindness. She made a special sweet treat for the professor’s daughter and I took it to her. She was elated. My problems with science terminologies in English taught me that ignoring a problem makes it worse. If not fixed quickly, problems may become unresolvable. And by all means one should get advice from others – after having chosen the right person.

I remembered Prof. Bhave’s daughter when my daughter Nisha was in fourth grade, struggling with arithmetic. I wondered why she was having difficulty. She was outstanding in everything else, including arithmetic, and all of a sudden she was facing a problem. I watched her work and soon diagnosed the problem. She didn’t understand the concept of “borrowing.” Once we both identified the problem, the solution was easy. Then she was on a roll. Failing to identify problems early on can be a big problem in sciences, as errors tend to snowball and recovery becomes increasingly difficult each day.

Can you think of any problems you have had learning new skills? And if you did how did you resolve them? Readers and I would love to hear about the problems and their resolutions. Please share them. You know that “Shared sorrow is half the sorrow and shared happiness is double the happiness”.