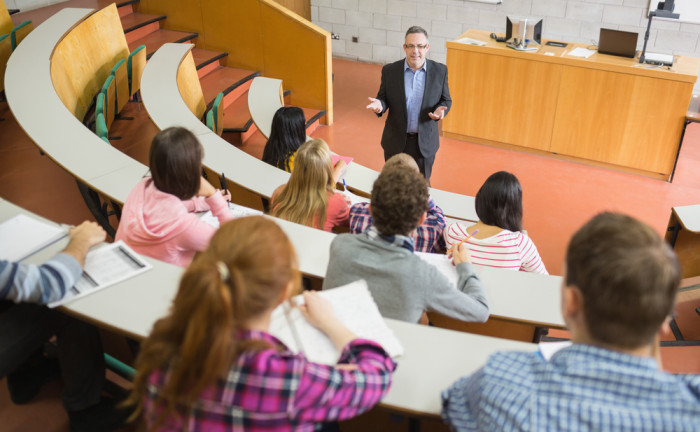 According to “ASQ.org, problem solving is the act of defining a problem; determining the cause of the problem; identifying, prioritizing and selecting alternatives for a solution; and implementing a solution.”  This is a multi-step process. 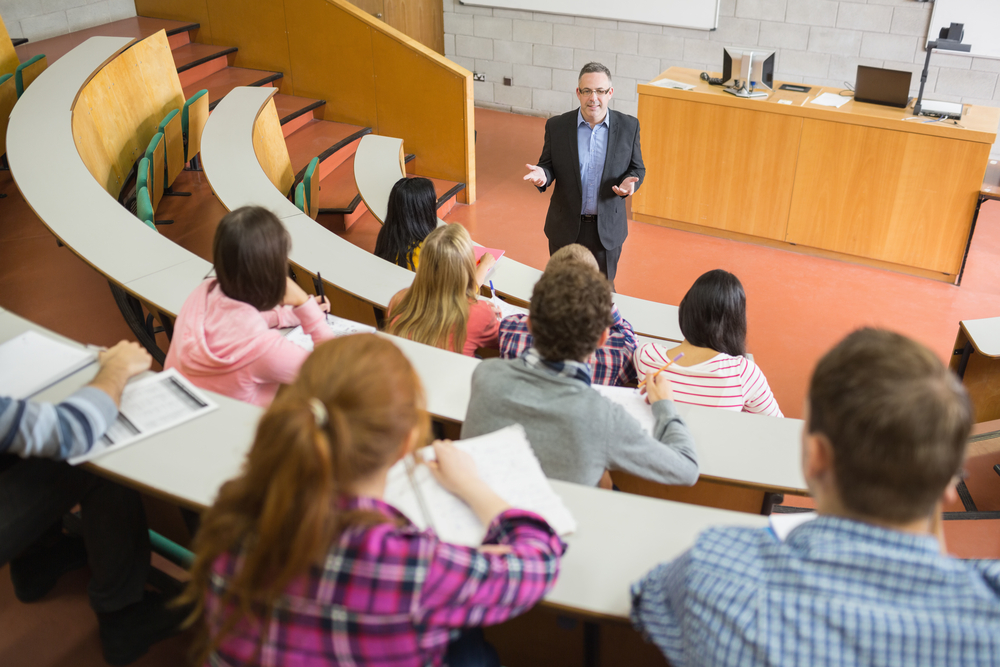 As in the previous blog of “Analytical Skills – Decision Making Steps for Personal Problems – Part Two” we would like to see how I used the same four simple steps, to solve my other personal problem in college.

My first year of college was devoted to taking preparatory courses in basic sciences. At the start of the second year, training was divided into groups A and B. The group A students were preparing primarily to become engineers with an emphasis in Mathematics. The group B students were preparing for medical school with an emphasis in Biology. No girls went into the A group or wanted to become an engineer. The major reason was simply that they were not good enough in Math. A few boys, who were also not as strong in Mathematics, did join the B group. I wanted to weigh both options, of the A group and of the B group. I told myself that I couldn’t leave any stone unturned so that I wouldn’t say to myself later in life “Why didn’t I do that?”

Truthfully, I wasn’t keen on working towards medical school. It was financially taxing and I just didn’t have the desire to become a physician.

I went into the A group, where I was the only girl among 150 male students. I am beyond thrilled that I chose this route, not because of the 150 male students, but because the career that was offered to me as a result of choosing this route. This decision has not only made me happy but also made me financially independent.

Doing so taught me that I shouldn’t just follow the crowd and that my decisions should be based around what I wanted to achieve. I was very successful in my studies and, to this day, I remain on the records board for achievement at the college. The college itself was fantastic and I still visit the grounds any time I venture back to the area. 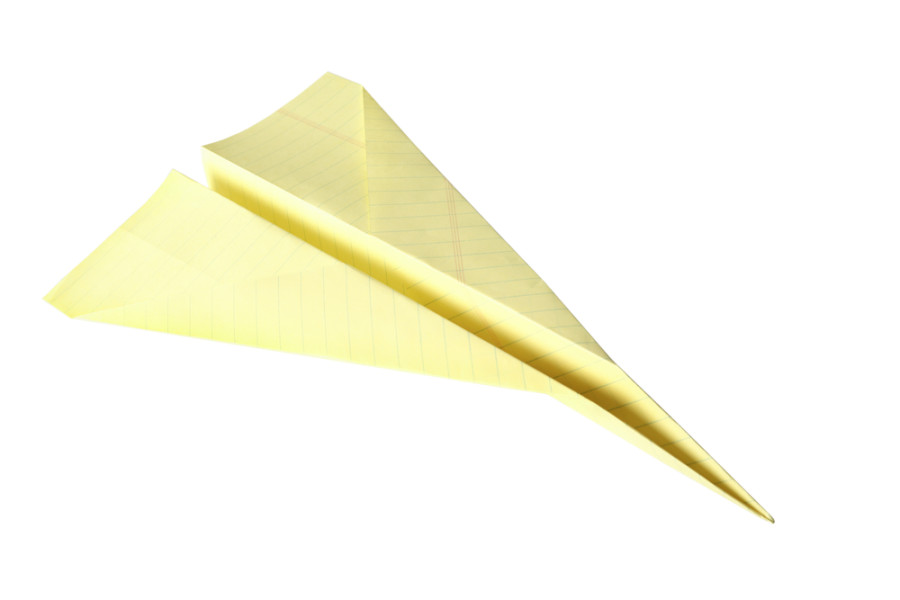 In group A I had Physics, Chemistry, Mathematics and even elementary Biology. My physics class was a large lecture class and it was held in an amphitheater-type classroom. I would sit alone in the front row. Behind me were 150 often-rambunctious boys, many of whom would toss paper airplanes at me before our professor arrived. Though I was tempted to hurl the paper airplanes back at them at times, I was well aware that I would be fighting an unwinnable battle. More importantly, retaliating would have sunk me down to their level and I would no longer have the right to complain about this behavior.

I went to the professor, Dr. Bhave, who analyzed the situation and pointed out that there was a 5-10 minute gap between lectures. He told me that I should leave when the first professor was leaving, sit outside the lecture hall on a bench and return to the classroom after the next professor came back in.

He then assured me that if this problem continued, he would intervene on my behalf with the perpetrators. However, I heeded his advice and there were no more paper airplanes. The students must have surmised that I had spoken to our professor and they most likely feared being reprimanded by him. The boys also no longer had a target (me) to bother during breaks.

In this instance, I got the help I needed by seeking assistance from a wiser, more experienced person and he proposed a solution that I could not have developed on my own.

The moral of the story is to see what others have to say about the problem. But, remember to only take action if you think this action is right for you.

Now, let’s step back and see how I analyzed this problem. 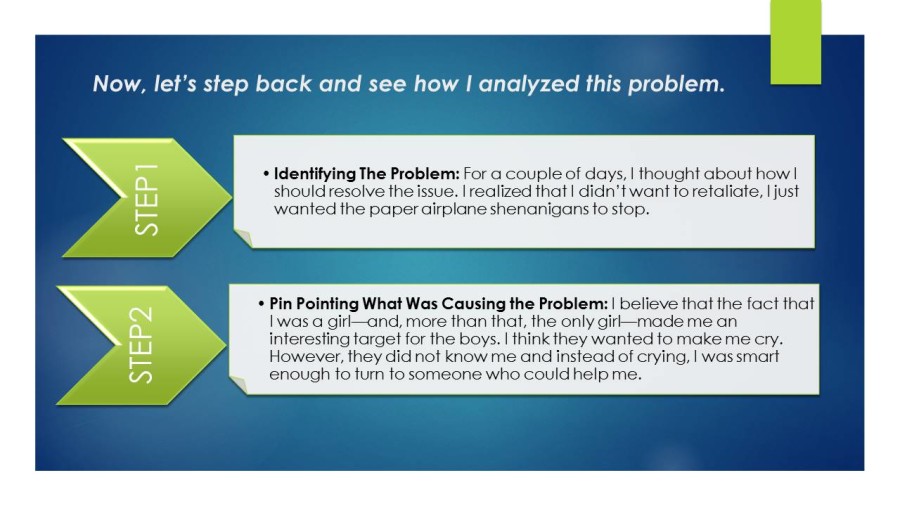 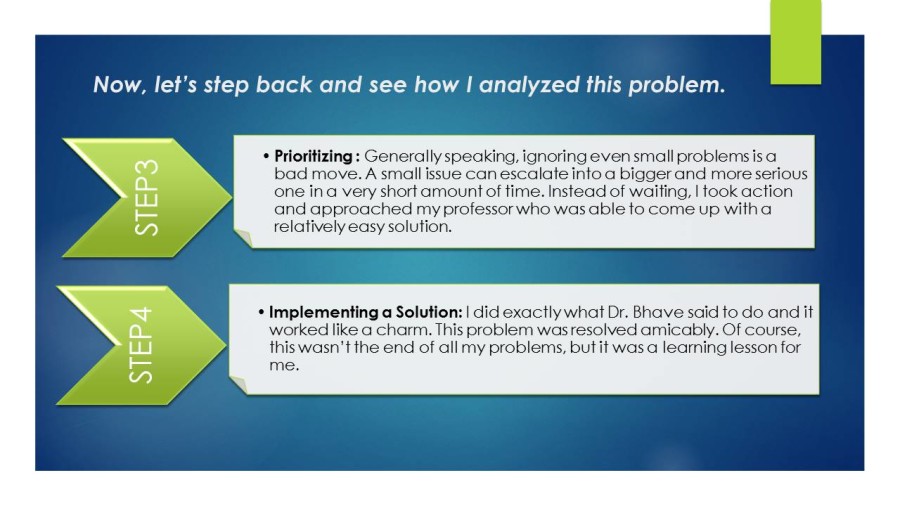 Can you think of any problems you have had learning analytical skills? And if you did how did you resolve them? Readers and I would love to hear about the problems and their resolutions. Please share them. You know that “Shared sorrow is half the sorrow and shared happiness is double the happiness”.